In Luleå, Facebook operates one of the most sustainable data centres in the world. Design, construction, energy sources, water stewardship and hardware design are key components in achieving this.

Facebook set itself the ambitious goal of reducing their greenhouse gas emissions by 75 percent by the end of 2020.  Thanks to their hyper-efficient data centre in Luleå, which takes full advantage of Northern Sweden’s naturally cool climate and 100% renewable energy, they are about to achieve their goal.

– Our data centre in Luleå is 80 percent more water efficient than the average data centre in the world. This is possible thanks to the cold climate and smart cooling solutions we tried out here in the north of Sweden, said Sylvia Lee, Sustainability Strategy Manager at Facebook.

There are numerous reasons Facebook chose to establish their data centre in Luleå. Besides the stable infrastructure, the area also has continuous access to abundant and completely renewable energy – both from hydro and wind power. Another deciding factor was access to a highly skilled workforce thanks to Luleå Tekniska Universitet as well as strong support from the local municipality.

Since 2011, Facebook has openly shared its hardware and data centre designs through the Open Compute Project. The project’s mission is to foster openness, innovation and a greater focus on energy efficiency in computing technologies.

Joel says Demo North has been a great opportunity to learn and share insights.

– Being able to see the innovation happening in the north of Sweden through a range of different industries has been really inspiring for us. It gives us a lot of takeaways that not only apply here in Luleå but also to the rest of Facebook, says Joel Kjellgren. 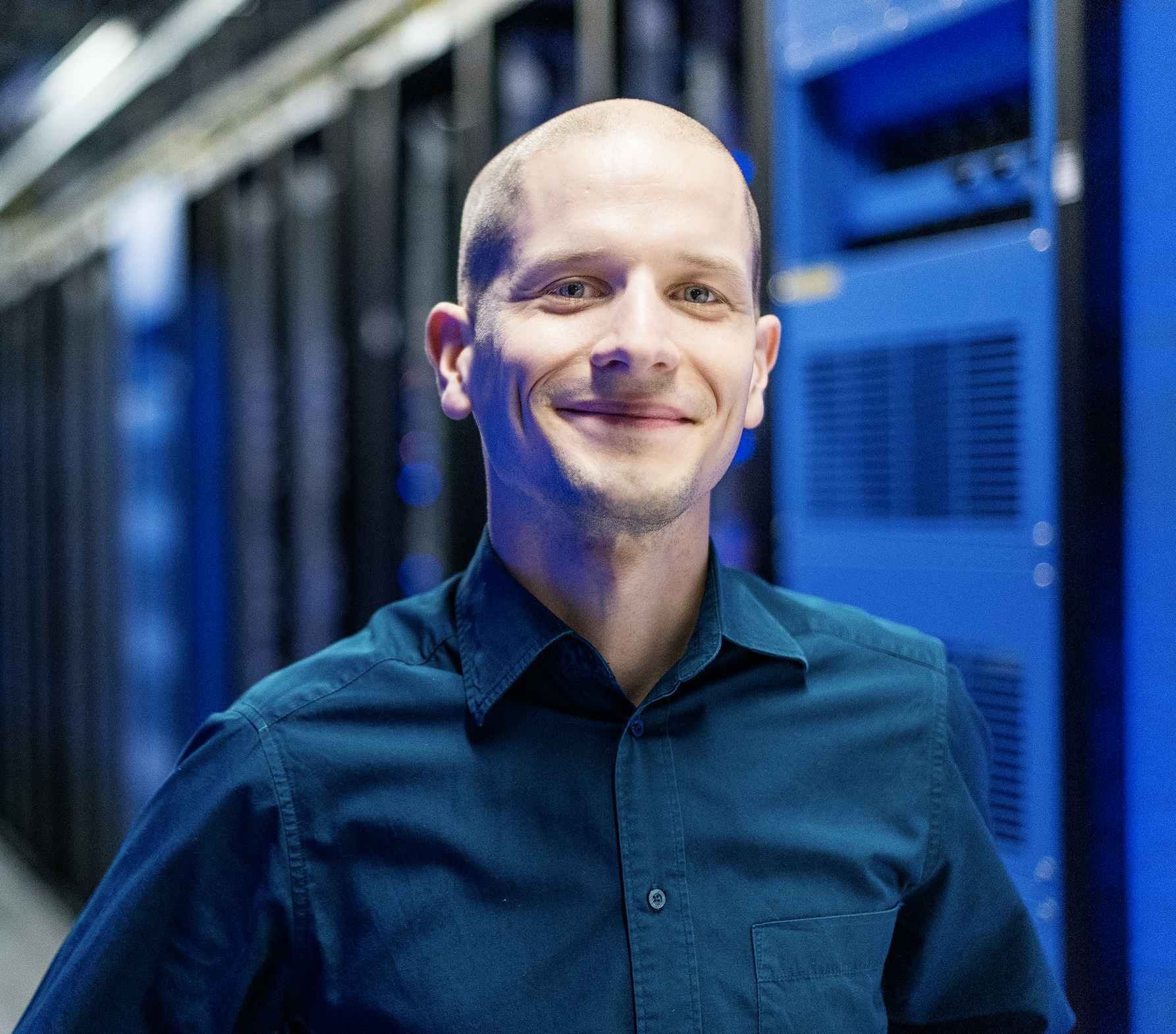 Learn more about other fields